This study undertaken by the itdUPM and commissioned by MIF/IADB analyses six model initiatives of energy distribution networks in Latin America.

The six Latin American initiatives selected represent different approaches and solutions to the problem of access to energy suffered by the “last mile” of the population.

The World Bank (2012) calculates that over 20 million people do not yet have access to electricity in Latin America and around 90 million people are
still dependent on solid fuels, mainly biomass and kerosene, to cover needs such as heating and cooking.

The six iniciatives selected are based on the development of inclusive distribution networks which have been adapted to local contexts and are capable of enhancing and leveraging existing resources and capabilities.

These networks include the “last mile” population as actors in value chains by “co-creating” economic opportunities and enterprises, and increasing their empowerment and capacity for social organization.

The research has also assisted in detecting challenges and opportunities
related to issues such as funding, technology and enabling public policy.

AMM’s aim is to facilitate access to electricity through Third Generation Solar Home Systems for households in villages with less than 100 inhabitants that have no access to the electric grid.

AMM’s ‘Light at Home’ Program is the second initiative led by FUNDAME for access to energy services. It follows in the wake of ACCIONA Microenergia Peru, a social enterprise with identical aims based in the Peruvian region of Cajamarca.

These systems are intended to cover lighting and communication needs in the poorest communities of the State of Oaxaca which has one of the lowest percentages of households with access to electricity (94.7%).

According to figures provided by the National Institute for Statistics, Geography and Information Technology (INEGI), in 2010 there were 9,500 homes (approximately 25,000 people) in Oaxaca without electricity. The majority of these people were concentrated in 808 communities with less than 100 inhabitants.Download the case study in PDF (English) (Español)EnDev Perú

“Energising Development” (EnDev) is a partnership that promotes access to basic energy services for 18 million people around the world by 2019.

EnDev Peru has focused on promoting the development of a market of different energy services by adopting a coordinating role between the public administration, private bidders and potential users.

EnDev Peru’s approach prioritizes a series of activities for each of these actors: technical advice for the development of public policy and regulation; collaborating in awareness campaigns using public administration technologies; capacity building and strengthening for micro-entrepreneurs; and support for promotion and awareness-raising campaigns among users.

This report focuses on documenting the working approach for the two main products supported by EnDev: improved cookstoves and solar products.

As a result of EnDev’s work, at the end of 2015 there were around 20 entrepreneurs in the improved cookstove field, some of whom employ up to 20 people and make several thousand dollars per month.

EnDev has also made important efforts to try and incorporate micro-financing institutions into this line of activity so that users can access loans that lower the initial cost of the cookstove.Download the case study in PDF (English) (Español)Energetica Bolivia

Energetica is a non-for-profit Bolivian organization which was founded in 1991. Its mission is to contribute to sustainable development by enabling access to energy for the most disadvantaged segments of the population.

PHOCOS, meanwhile, is a Bolivian-based solar energy systems manufacturer that contributes to promoting access to energy agenda through various initiatives.

Since 2013, Energetica has been promoting the creation of a network of microfranchisees dedicated to selling access to energy systems, mainly through solar lamps and other residential solar systems.

The aim of this project is to generate 100 micro-franchisees and ensure annual sales of around 10,000 solar lamps. According to studies carried out by Energetica there are around 300-400,000 families in Bolivia for whom the extension of the electrical grid is not an economically viable option and who will need off -grid solutions.

The products sold through the micro-franchising network, solar lamps and larger size solar kits, are mainly provided by PHOCOS. This has created a close relationship between Energetica and PHOCOS which enables the adaptation of technical features to local needs.Download the case study in PDF (English) (Español)Ilumexico

Ilumexico is Mexican social enterprise which was founded in 2010. Its mission is to provide solar technology products and services to rural and urban communities in Mexico, enabling access to energy for those not connected to the electric grid.

With installations of 197Kw of power, Ilumexico currently provides access to energy for 5,600 rural households in highly dispersed and isolated areas with less than 100 inhabitants across the country.

As well as providing services to these remote and marginalized communities, Ilumexico has found an important market among other segments of the population: communities with intermittent or poor quality access who need agricultural inputs (solar pumps, electric fences), and previous beneficiaries of solar energy programs (where equipment does not work properly due to lack of basic maintenance and/or training).

This enterprise also carries out interventions in schools and primary healthcare centres.

Each “Ilucentro” owned by Ilumexico requires an investment of around 720.000 pesos (USD 40,000) to start operating. This is followed by a few months of commercial activity and, after approximately six – eight months of operation, the centre becomes sustainable.

This is when the sales volume (of new equipment and maintenance) enables them to cover their operating costs. From then on the centre receives an operating margin of 12-15% which also contributes to the sustainability of central services at the head office in Mexico City.Download the case study in PDF (English) (Español)Guascor / Eletrobras Brasil

The Minirredes Project is a “pilot” public initiative designed to provide electricity through photovoltaic minipower plants to difficult to reach communities in the Amazonas region of Brazil.

The two main innovative elements of the solution implemented by the private consortium Guascor/Kyocera are: Decentralized photovoltaic generation and distribution through mini-power plants and mininetworks respectively, and energy marketing through prepayment systems managed by micro-entrepreneurs.

There are currently 3,314 communities without access to electricity in the Amazonas province. This deficit makes universal access to energy a challenge, particularly for local distribution companies such as Eletrobras Amazonas Energia which, in line with their mandate, have responsibility for offering a service to the entire population.

In order to reduce operational costs, prepayment cards have been developed similar to those used for cell phones. Remote management systems for the mini-networks have also been put in place in order to reduce the number of visits by technicians from the city of Manaus.

To implement the project and liaise with communities, Guascor was supported by the NGO Vaga Lume which builds libraries and develops educational initiatives for vulnerable communities in the Amazonas region.Download the case study in PDF (English) (Español)Tecnosol Nicaragua

Tecnosol is a Nicaraguan company with a business model that includes designing, supplying, consulting, capacity building and installing renewable energy systems for any kind of energy consumption or application.

Although it currently offers diversified solutions, the company began with a focus on Residential Photovoltaic Systems, expanding their activities across the country and into Panama, El Salvador and Honduras.

The company realized that there was a great business opportunity in this area due to the energy challenges faced in Nicaragua and thus worked to provide solar energy to rural and peri-urban communities.

Today 80,000 systems have been installed that benefit around 400,000 people. In order to ensure the investment is affordable to clients, Tecnosol offers financing through loans that are defrayed in micro-payments of USD 15 a month over a period of roughly five years, using their own resources as well as through agreements with microfinance institutions. 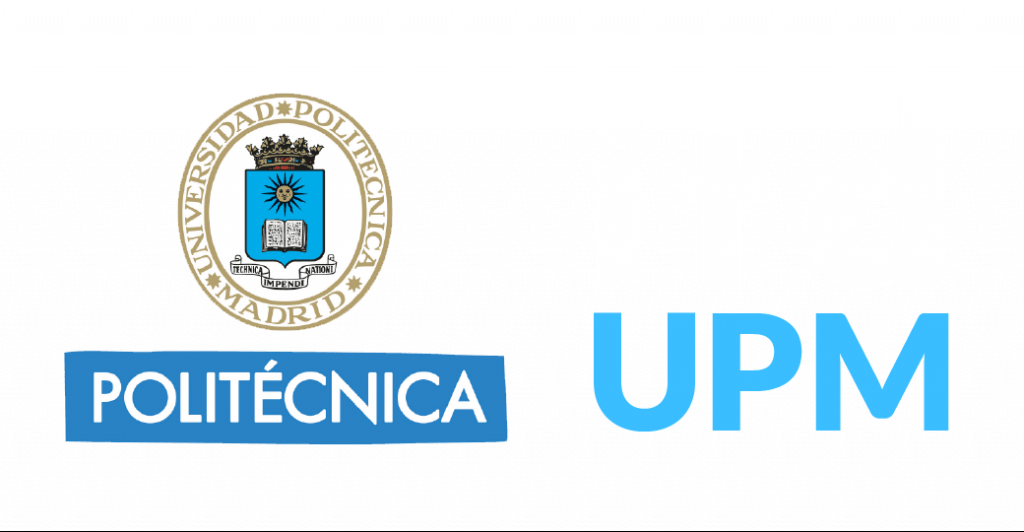